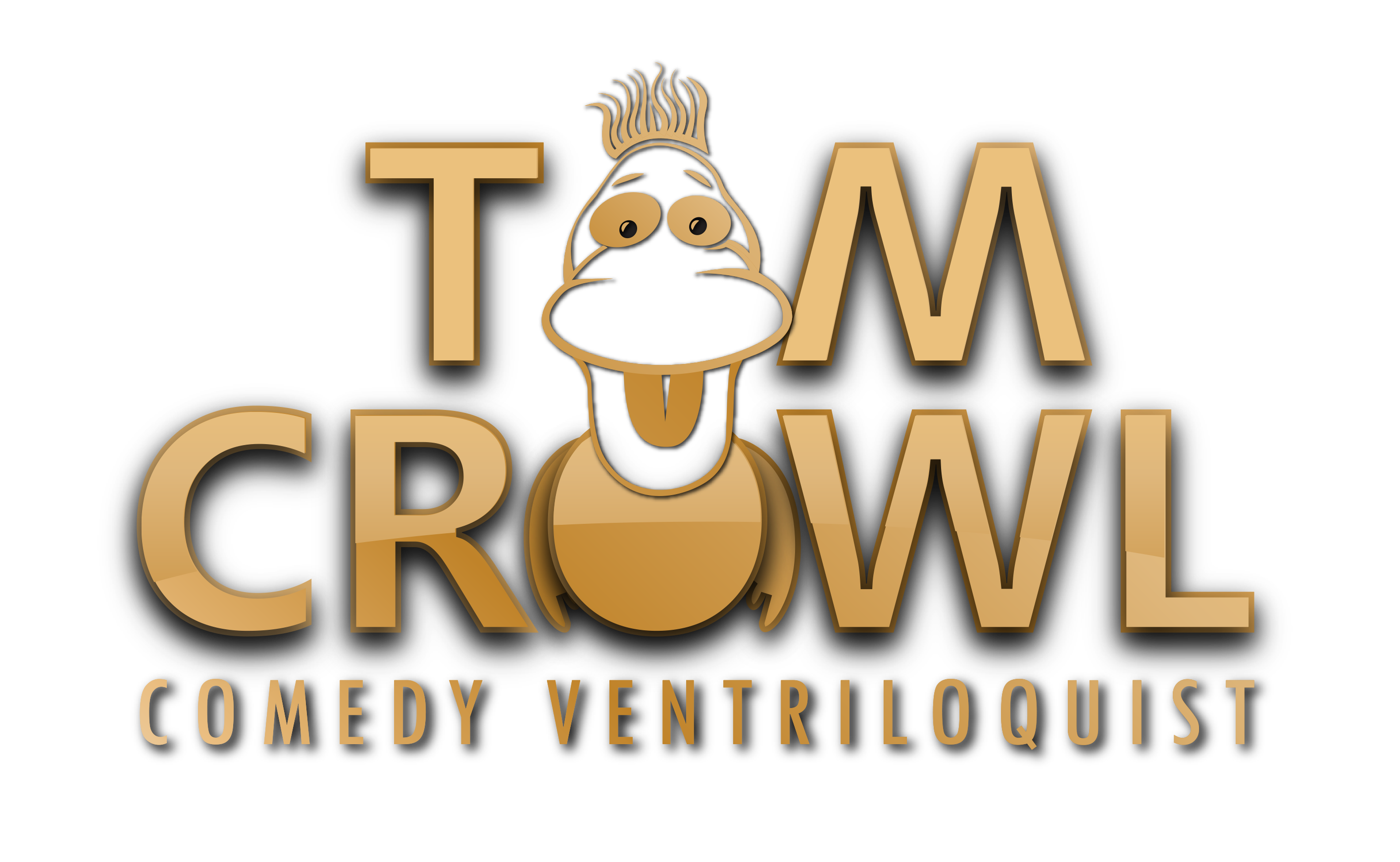 The Ventriloquist Comedian That Will Keep Your Audiences Laughing

Ventriloquists are one of today’s hottest entertainment specialties.

“Did you see that ventriloquist on T.V.?”

Unfortunately most people never see a ventriloquist in a live entertainment setting because there are so few professional ventriloquists.

Find Out If A Ventriloquist Is Right For Your Event 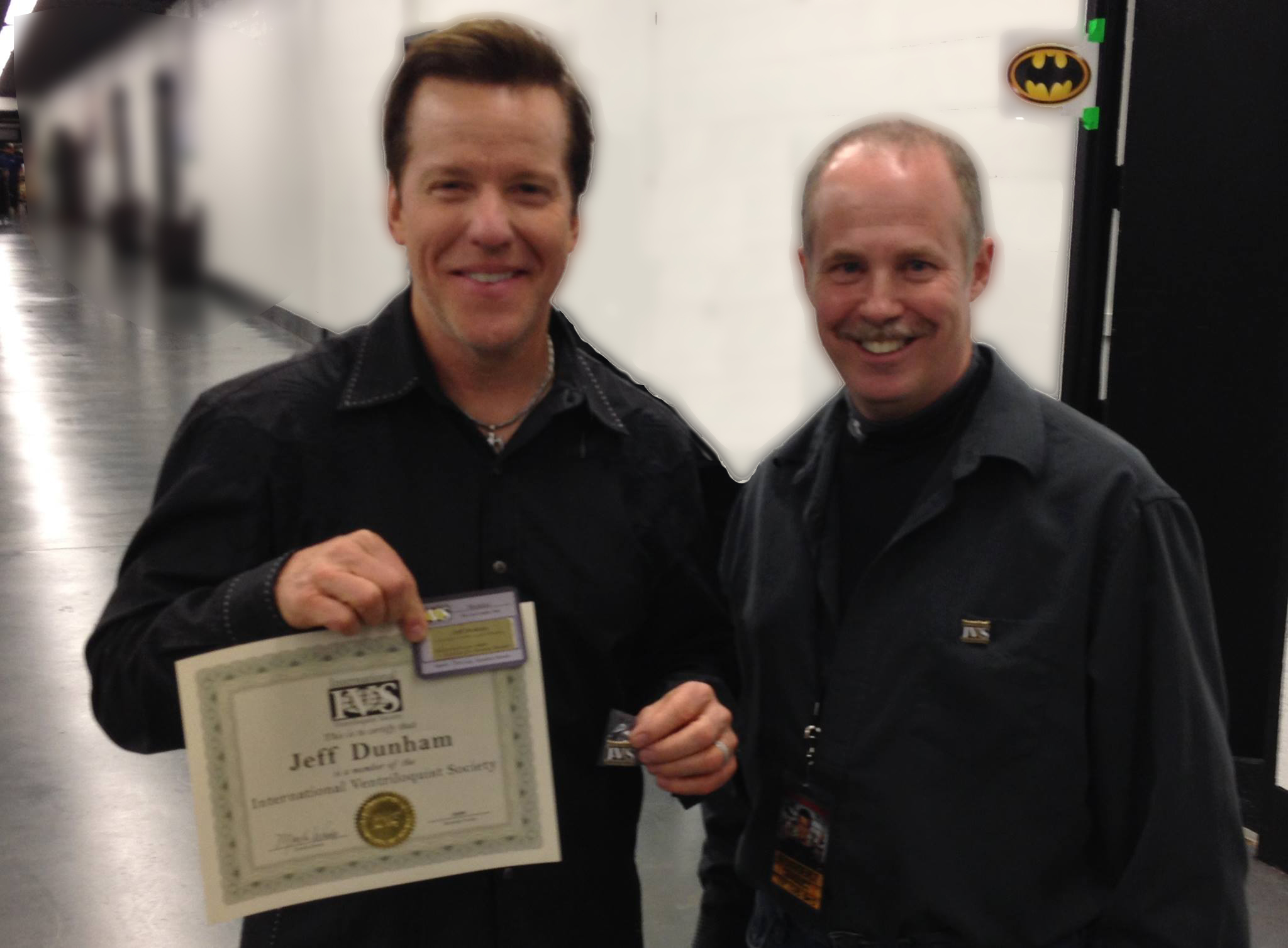 Do You Recognize Any Of These Famous Ventriloquists? 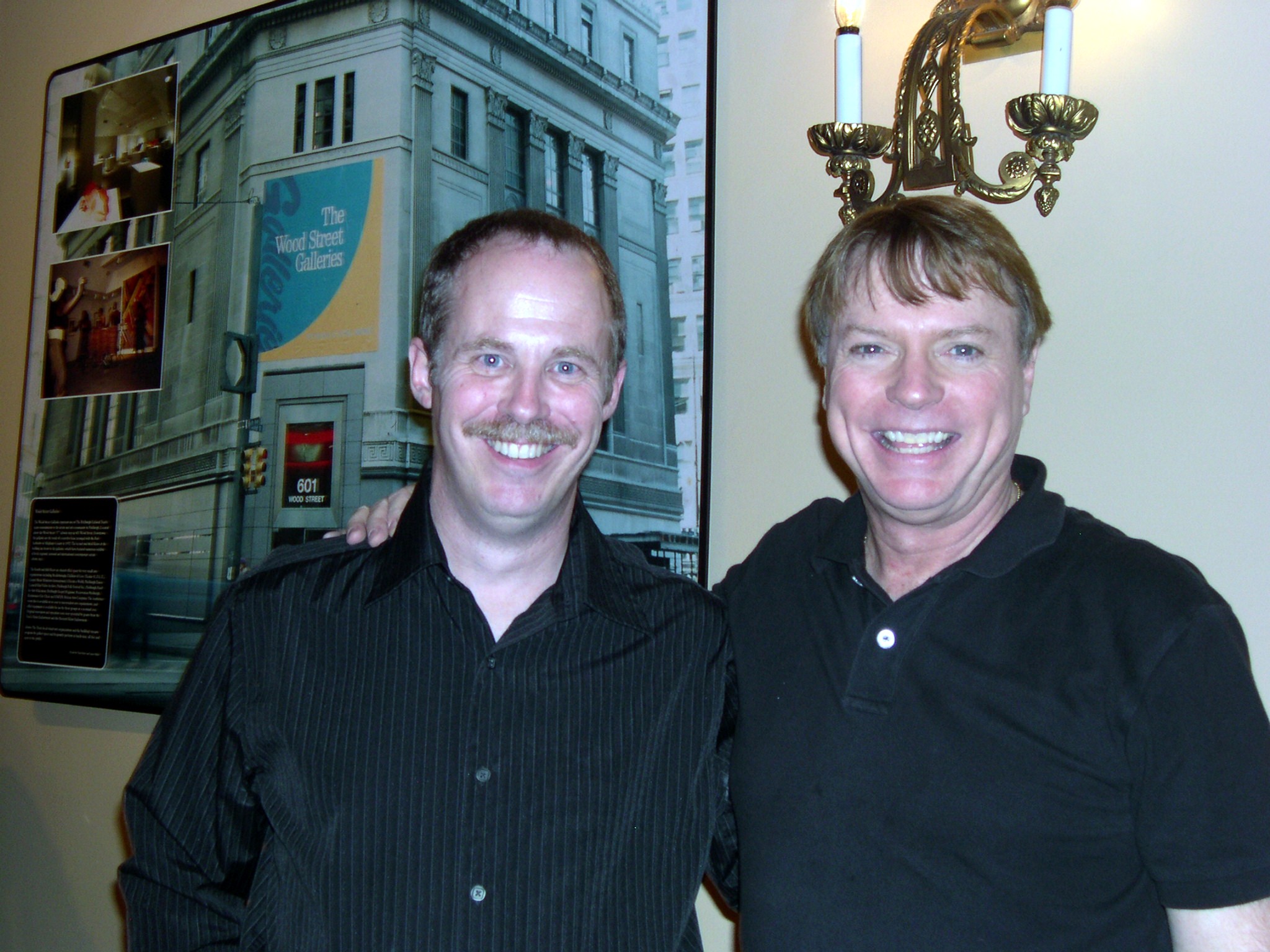 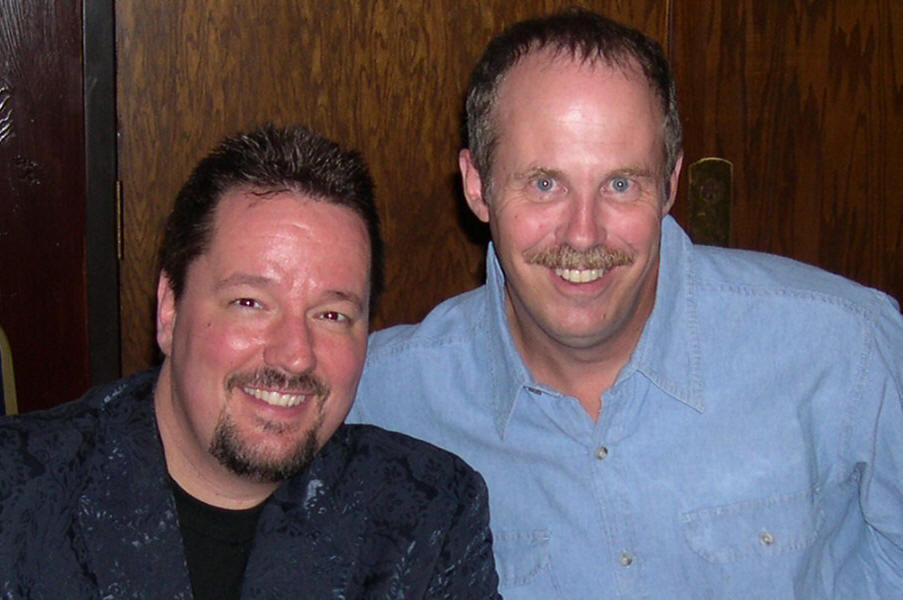 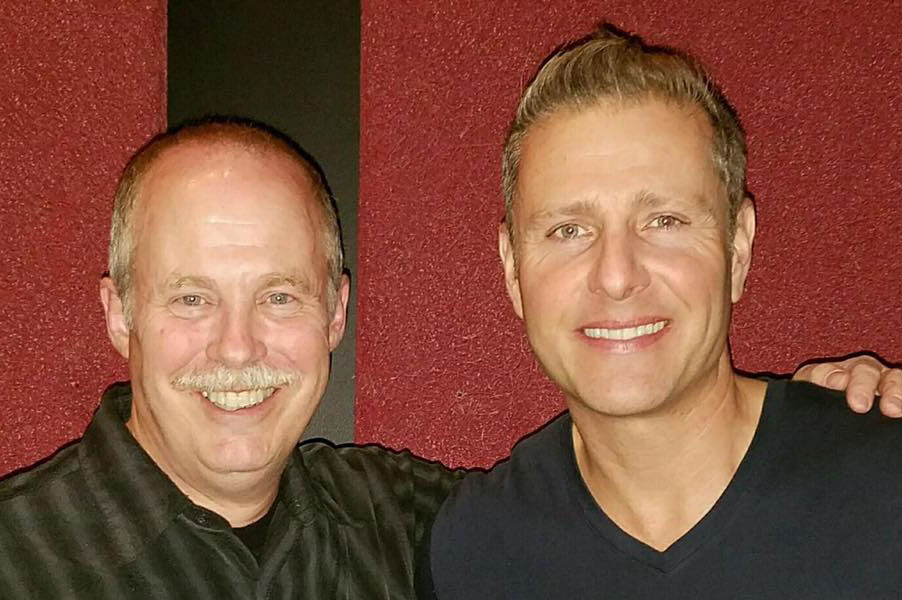 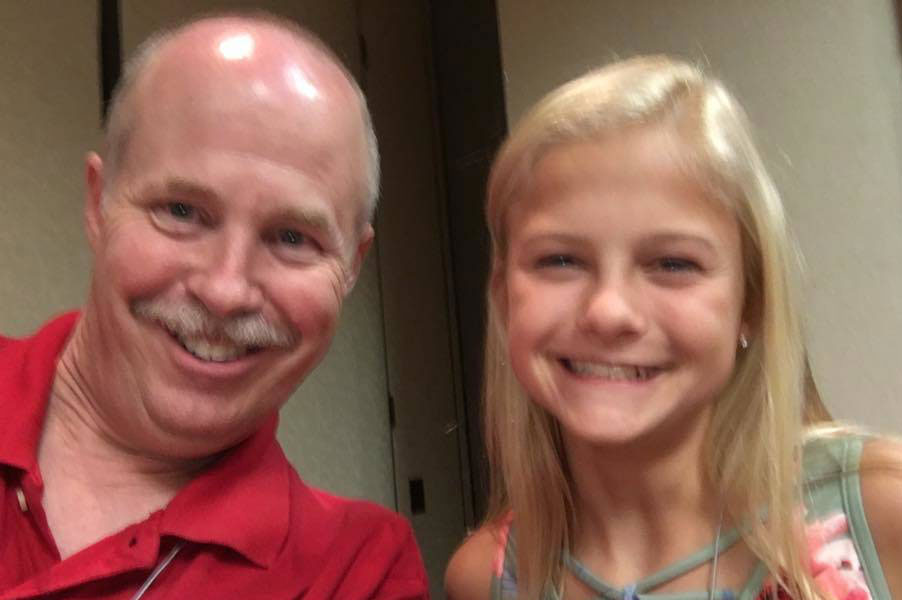 In 2017, Tom was named one of the
Top 10 Talented Ventriloquist Comedians In The World:

Here are ten of the most outstanding and famous ventriloquists who have blown the world away with their talent and exceptional abilities.

Tom Crowl has filled the room with happiness, enthusiasm, and energy for thirty years. The American ventriloquist had a rare talent whose purpose is to tickle the audience pink. Believe it or not, but Crowl has taken ventriloquism to a whole new level as he has started a trend setting online ventriloquism course, which made him the famous ventriloquist we know today. He has also shared his talent and taught ventriloquism skills to other ventriloquists around the world. The reason behind Tom’s fame and the fact that he is mentioned on this list is that he is a founder of the International Ventriloquist Society along with Ken Groves and Mark Wade, which is the ventriloquism art’s only professional organization.

Your Audience Deserves A Top 10 Entertainer - Talk With Tom Today.

Our Clients Are Talking … 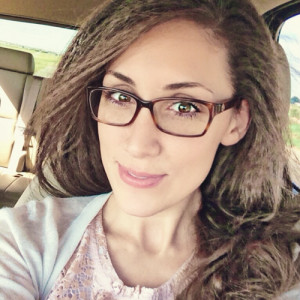 “He is incredible to work with and does a wonderful job
personalizing his routine to fit the need of the client!” 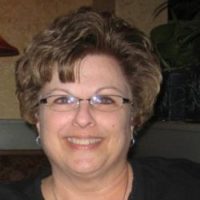 “You will be hard to follow!! Everyone is still laughing about the
human puppets routine – loved it! Thanks again!” 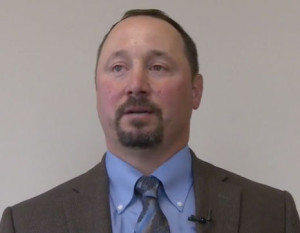 “He was great!  Going to be hard to beat next year.” 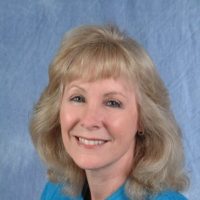 “…customized the act … kept our group in stitches … It was perfect!” 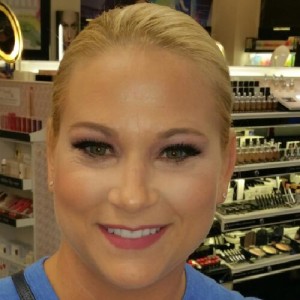 Megan S.
Lancashire Hall
Click Here To Talk With Tom About Entertainment For Your Event 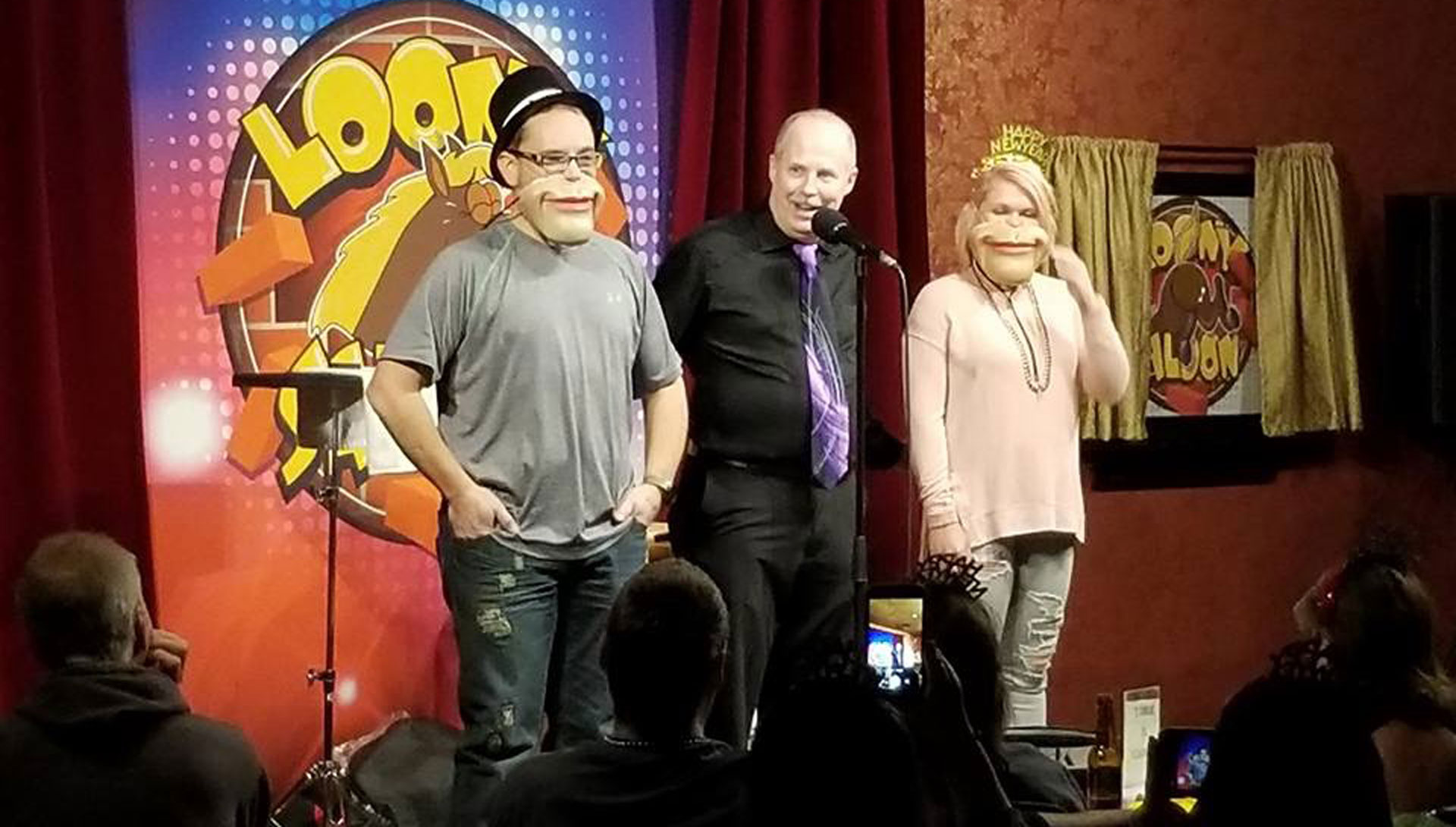 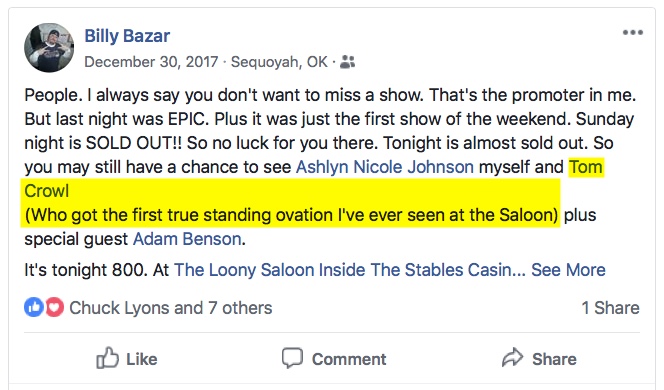 Ventriloquist Comedy That Brings Audiences To Their Feet!

From casino comedy clubs to corporate events, Tom knows how to get the ovations your event deserves. 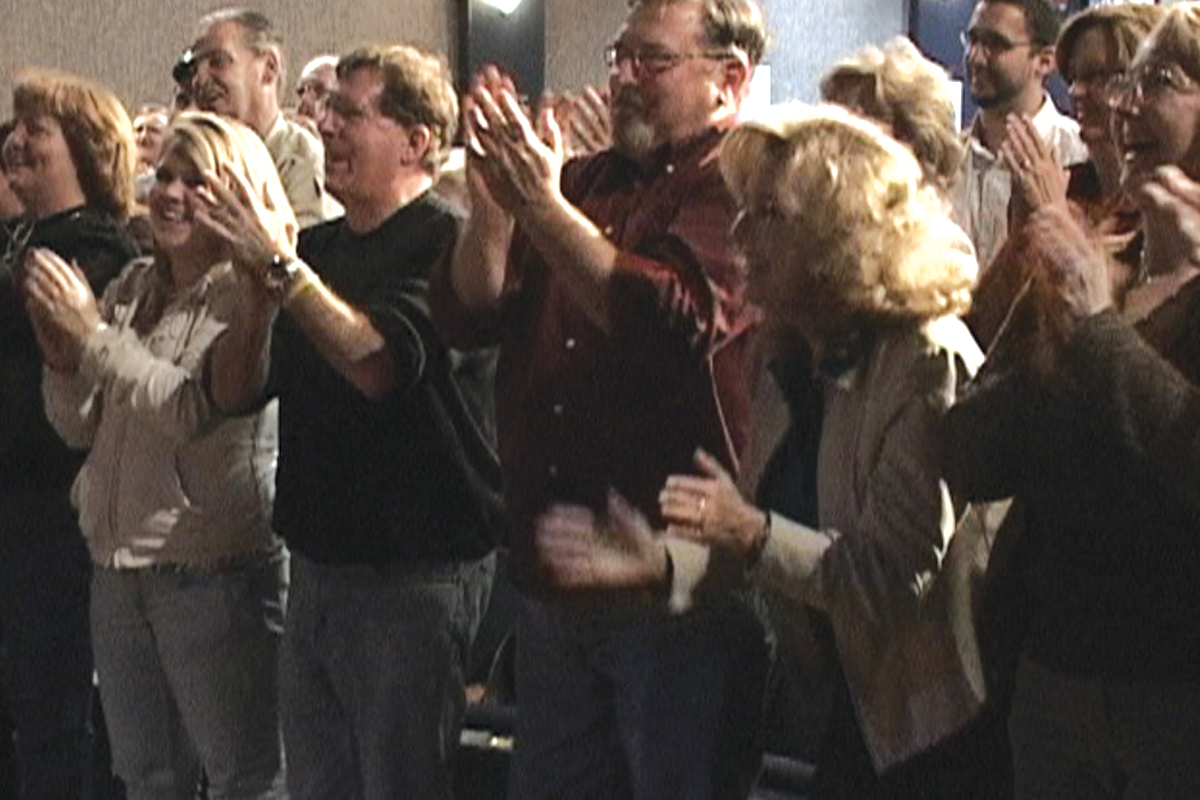 “…the way he customized our show was a real success and so funny!”

Engage your audience with a master ventriloquist,
riveting entertainer, personalized program and
laugh out loud, “I Nearly Wet Myself” comedy …

How Can Tom Help You? 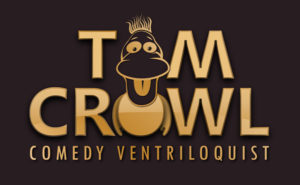